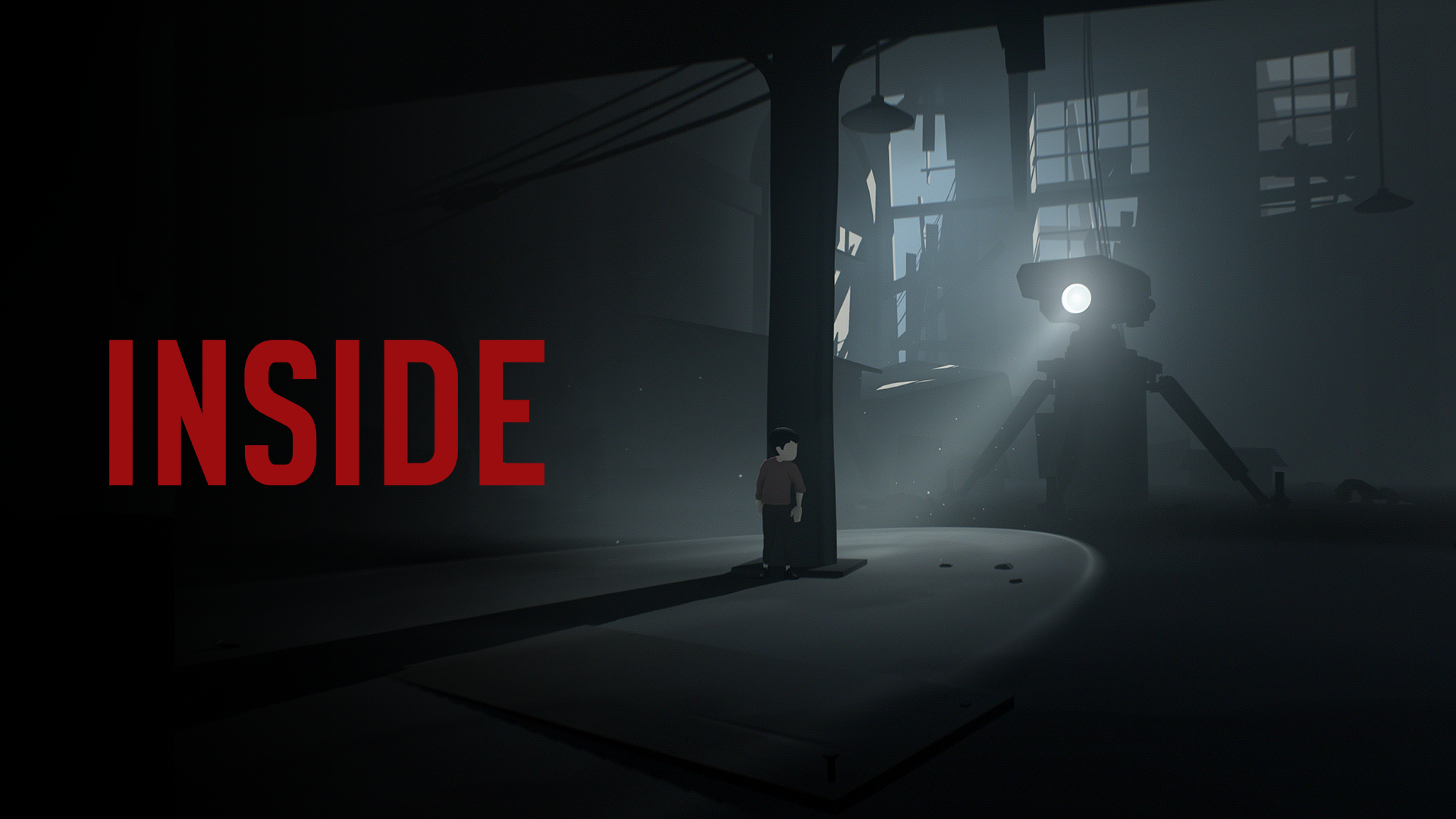 These are presentations and publications made by Playdead relating to the game INSIDE.

Low Complexity, High Fidelity: The Rendering of INSIDE

This talk details the techniques used to achieve high visual fidelity in the context of the uncompromisingly simplistic aesthetic of INSIDE.

This talk is for Unity developers who are interested in the performance of continuously loading and unloading game assets during active gameplay, without stutters.

A Game That Listens

This presentation describes various approaches to feedback loops between game and audio, that have resulted in a refined temporal flow of the gameplay experience.

Temporal Reprojection AntiAliasing in INSIDE

This presentation details Temporal Reprojection Anti-Aliasing in the context of INSIDE, touching on the process, the initial research, and the pleasant side-effects.

Huddle Up! Making the [spoiler] of INSIDE

This presentation peels apart the layers woven together to make INSIDE's horrific [SPOILER], showing how its dynamic arms are imposed on a sack of physics bodies, moved by physics and animation as one unit, and glued together by specialized shading.

This talk presents a closeup look at a number of barely noticeable elements from the game INSIDE.

This presentation deals with the problem of visual banding in games, and describes an approach to solving it using dithering.

Presented at the Global Game Jame, this presents some of the techniques possible in Unity when doing entirely custom rendering by replacing all shaders in Unity.

INSIDE Shipping on iOS

This is not a sexy talk about pretty graphics. It is about how to ship a game for the 4th time, while making sure everything works and the graphics remain pretty. It is also a little bit about optimizing Tiled Rendering on iOS. And maybe about raytracing on mobile. Not much though.

The Boy From INSIDE

This talk describes the background of the sounddesign of the main character in INSIDE.

The Playdead Approach to Audio

This presentation details the audio setup used for INSIDE, relying on Wwise integrated with Unity and integrating with animation and gameplay

Details how an audio-sequencer was used and integrated with gameplay in INSIDE, using the breathing of the main character and the shockwave sequence of the game as examples

INSIDE is visually minimalist and characterized by it’s clean shapes, muted colors, and zero added sugar. This presentation looks at how these choices affected VFX, and what it took to carry them out.

This talk describes the high-level animation needs of a game like INSIDE, and the different areas considered when building an interactive experience.